British cuisine has gone from bland and boring to world-leading in the last 30 years. Suffering the effects of two world wars and continued food rationing, British food used to be the butt of many jokes, but chefs such as Gary Rhodes, Gordon Ramsay and Heston Blumenthal put Britain on the culinary map with exciting modern twists on British classics.

In the midst of a British food revolution, the award-winning Terrace restaurant created a menu to take seasoned foodies on a culinary journey like no other.

Head chef and Roux Scholar Matthew Tomkinson creates dishes inspired by the superb natural larder on his doorstep in the New Forest national park. But if he can't find the very best ingredients locally, Matt sources from a handful of carefully selected suppliers from around the UK such as Flying Fish based in Cornwall who he has been working with for over 10 years.

"I don't believe in sourcing locally just to pay lip service to a trend. Every ingredient has to deserve it's place on the plate" says Matt.

His five-course Surprise Tasting menu is made up of seasonal dishes, and the element of surprise is what really makes this special. Diners put themselves completely into the hands of the chef and try things they may not have tasted before - perfect for seasoned foodies!

Dishes could feature lamb from the Montagu Arms’ own smallholding in Lymington, greens from nearby Exbury, apples from our own orchard, day boat caught fish that goes from sea to plate in 24 hours, home-cured duck, and home-smoked Solent mackerel. But the menu is ever-changing and evolving, lead by whatever greens can be plucked from the kitchen garden that day or whatever Johnny from Flying Fish recommends is the best catch. 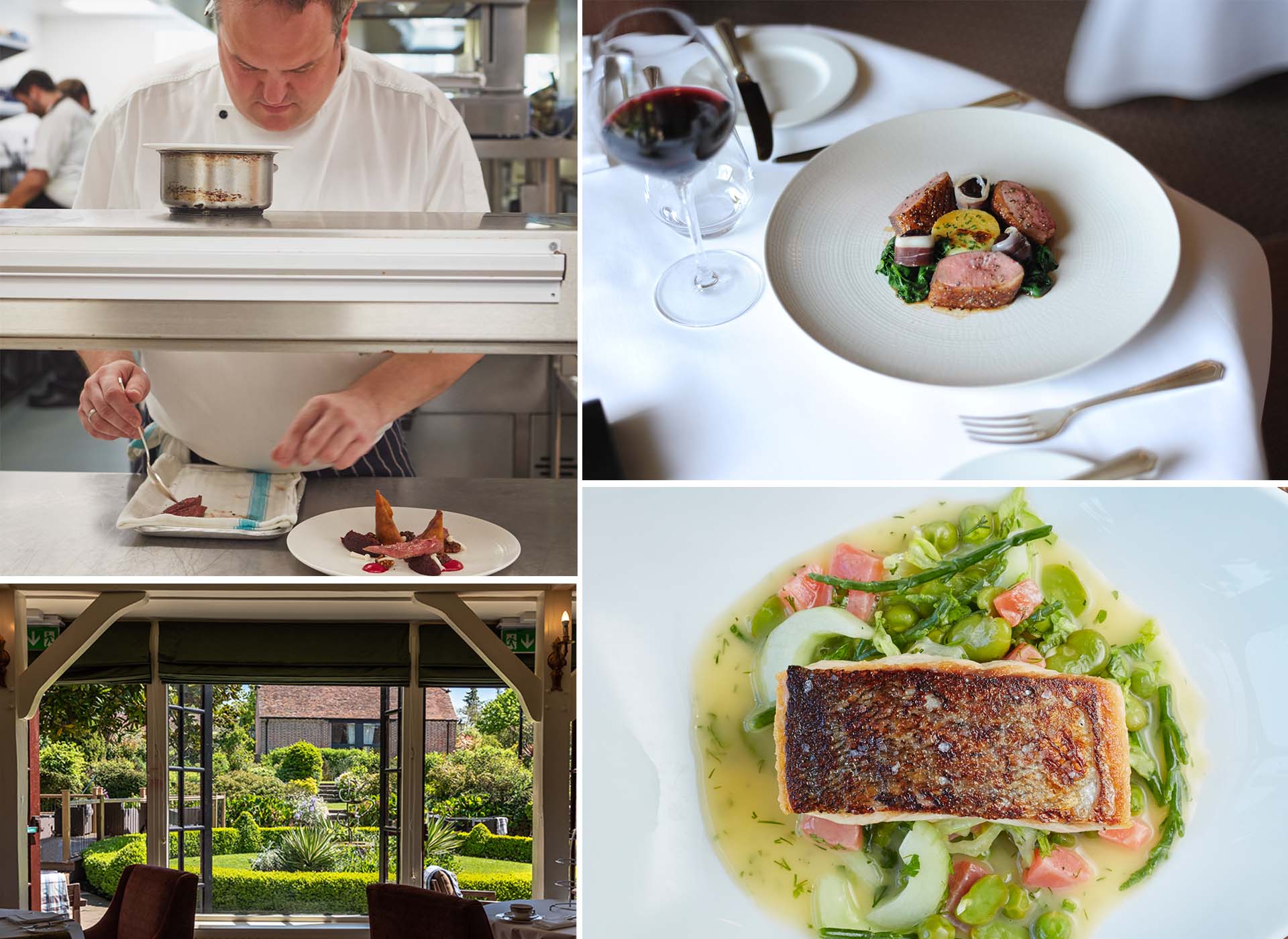 To find out more about The Terrace Restaurant or to make a booking from Matt's surprise tasting menu, call 01590 612324 or book online.

Find out more about The Terrace