The Luxury of Motoring

Built for royalty, driven by the famous, adored by enthusiasts and designed by the pioneering greats of the motoring world – discover the stories behind some of the most luxurious cars ever made with Beaulieu Motor Museum’s NEW exhibition, ‘The Luxury of Motoring’.

This exciting event collates together a selection of the finest cars, treasures and laliques, telling the stories of those who made them, the chauffeurs who drove them and the people who owned them. 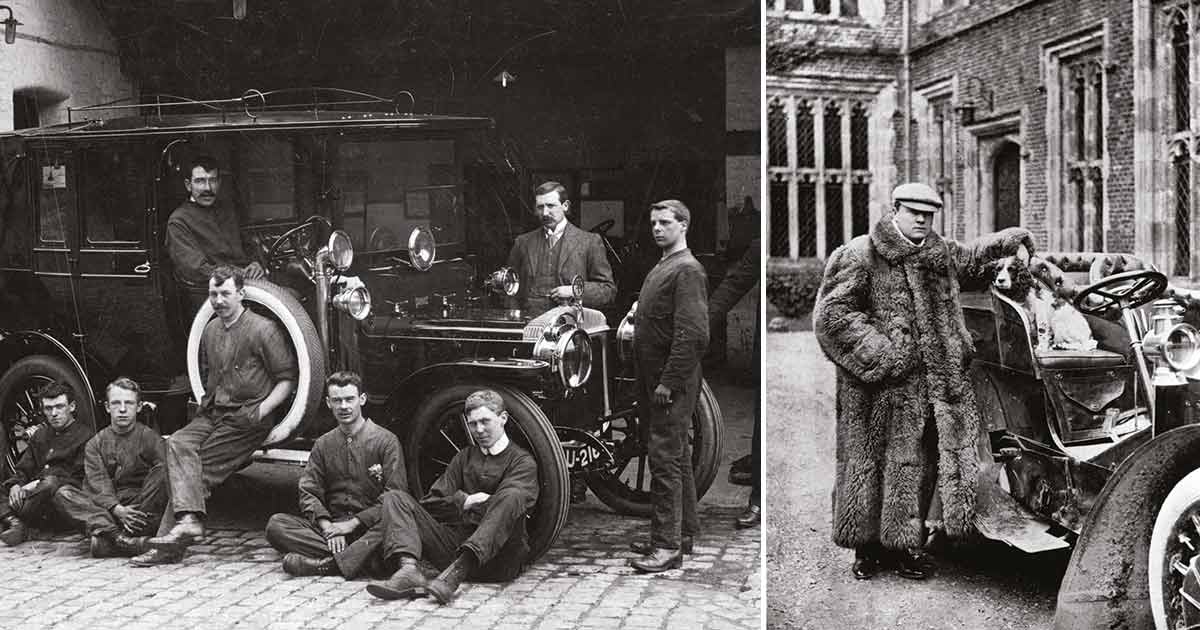 As well as an impressive display of some of the best, the exhibition will also show 4 fascinating films:

At the heart of this incredible exhibition is a stunning collection of 28 Lalique glass car mascots. As Lalique celebrates 130 years of intricate glass creations, you will have the opportunity to admire all that glitters from the veined wings of a dragonfly to rarities such as the comet, owl and fox. 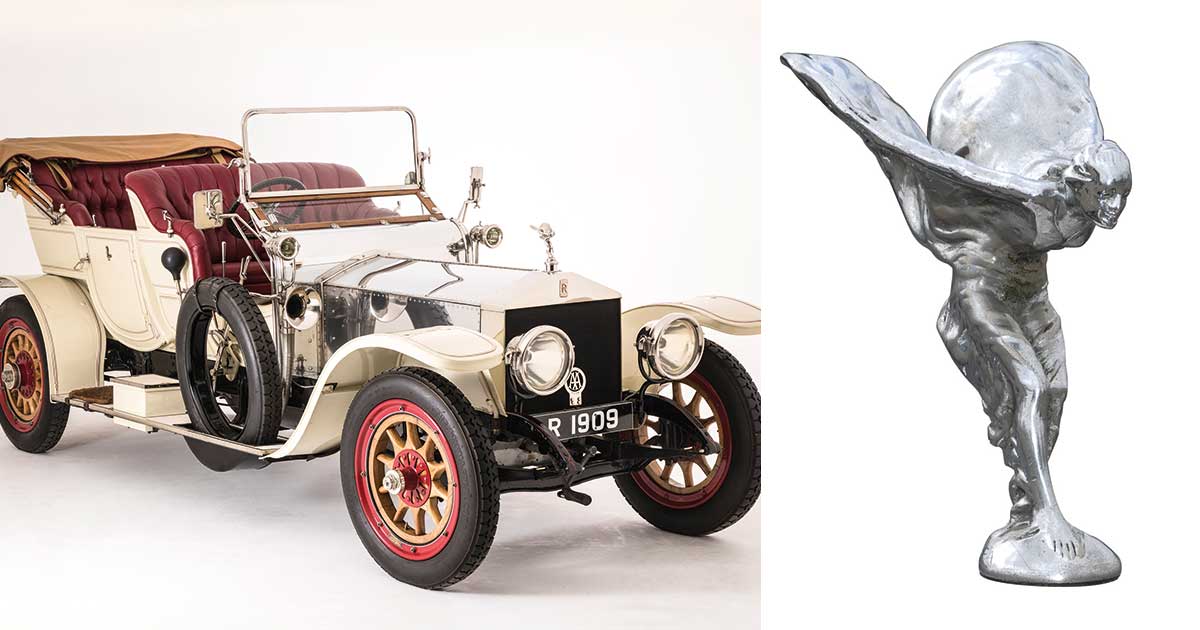 In tribute to the Montague family’s connection, the exhibition also has access to an unparalleled collection of Rolls-Royces. Claiming the reputation of the ‘best car in the world’, the Rolls Royce shares a special place in the family. It all begun when John, Lord Montagu was captivated by the 1925 40/50 Phantom of which he bought new from the London Motor Show and was used until his death four years later. 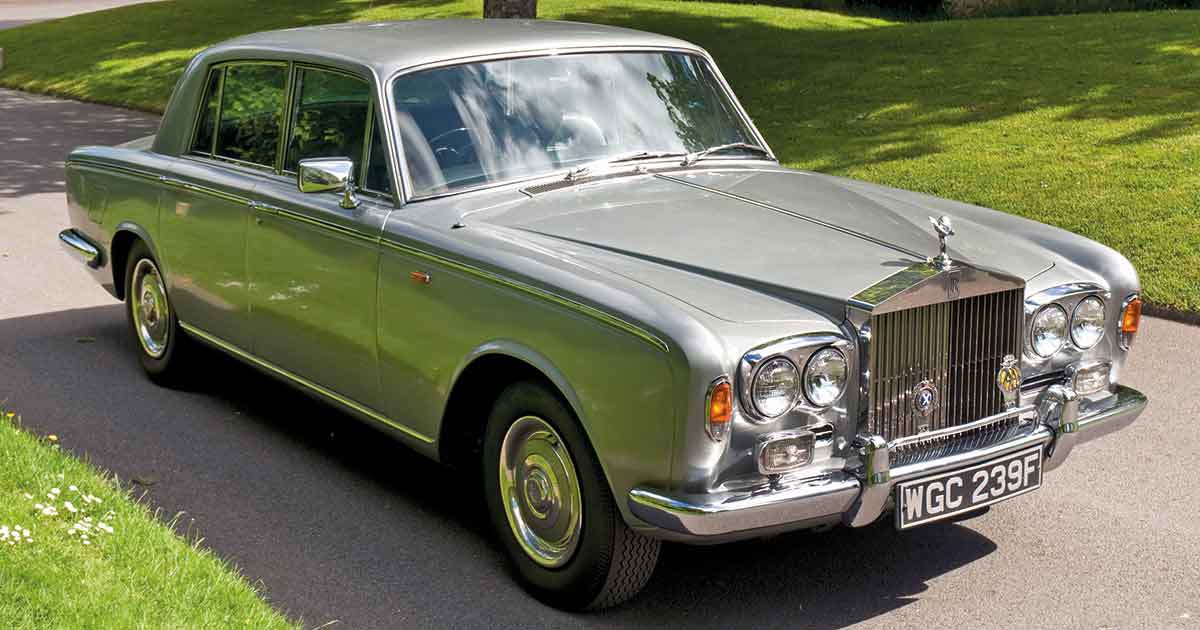 The 1909 40/50 Silver Ghost was a favourite of the late Edward, Lord Montagu and these along with the 1968 Silver Shadow and 1933 Phantom II will be on display for all to see.

Other marques include the 1906 Renault 14/20hp XB and 13 Agryll 15/30hp. The Renault was build for King Edward VII and used as a private car for the king and Queen Alexandra.

Don’t miss an opportunity to visit this fabulous exhibition at the famous Beaulieu Motor Museum. To add even more pizzazz to your luxurious experience, stay at the Montagu Arms Hotel, filled with timeless grace and all the trimmings of a world-class hotel and set in the dreamy Beaulieu village – just a stone’s throw from the museum.