It was 1959 when the original 3000 launched onto the roads with a promise to put Austin-Healey on the map, and it did not fail to do so.

Known as the MK 1, this two seated motor came with a promise of reaching 60 mph in 11 seconds, and aside from minor changes to its appearance in relation to the original 100 and 100-6, this new design would change the reputation of Austin-Healey in a big way.

It wasn’t long before the MK 2 arrived with more speed, style, a wrap-around windscreen, wind-up windows and a quick action folding roof. This was a positive change with its saloon car comfort and exhilarating speed thanks to the arrival of its SU HS6 carburettors.

By 1964 the manufacturers launched the MK 3 which is renowned for being the most powerful and luxurious of the ‘Big Healey’ series, remembered and respected by car enthusiasts in the UK and the U.S.

Created over 50 years ago BMC certainly saved the best ‘til last with its 3000 design. Timeless, spacious and good looking, this classic car, once described as a ‘handsome brute’, can reach speeds of up to 121mph with its powerful 6 cylinder engine – perfect for a smooth cruise to somewhere or nowhere in particular. 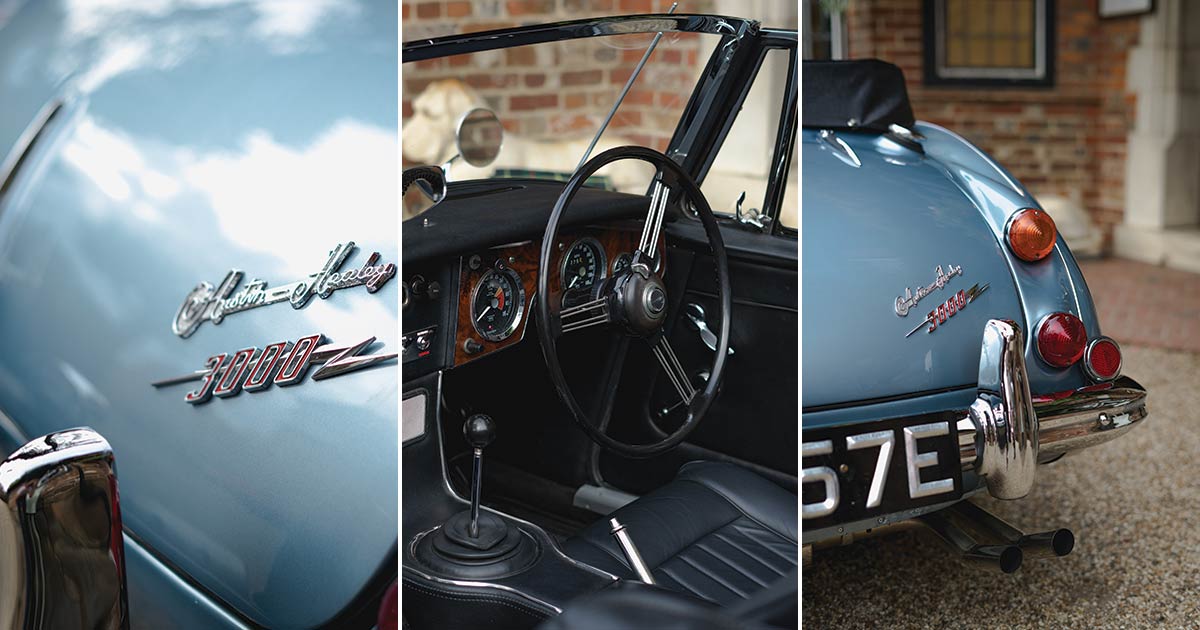 Officially introduced in 1963, this new addition came at a time when American demand was strong. The MK 3 was well equipped, stylish and innovative. Similar to the BJ7, a walnut veneer dash was installed along with 2 inch SUs, front and rear indicators, a new centre console, leather seating and toggle switches as well as upgraded carburettors and a new exhaust system. This is what helped produce its prominent power.

The MK 3 won many classes in the European rallies in its heyday and is still considered a success in classic car competitions today. Major races included Le Mans, Mount Panorama Circuit and Sebring.

Even though production ceased in 1967, the MK 3 helped define British Motoring excellence amongst enthusiasts and collectors alike. 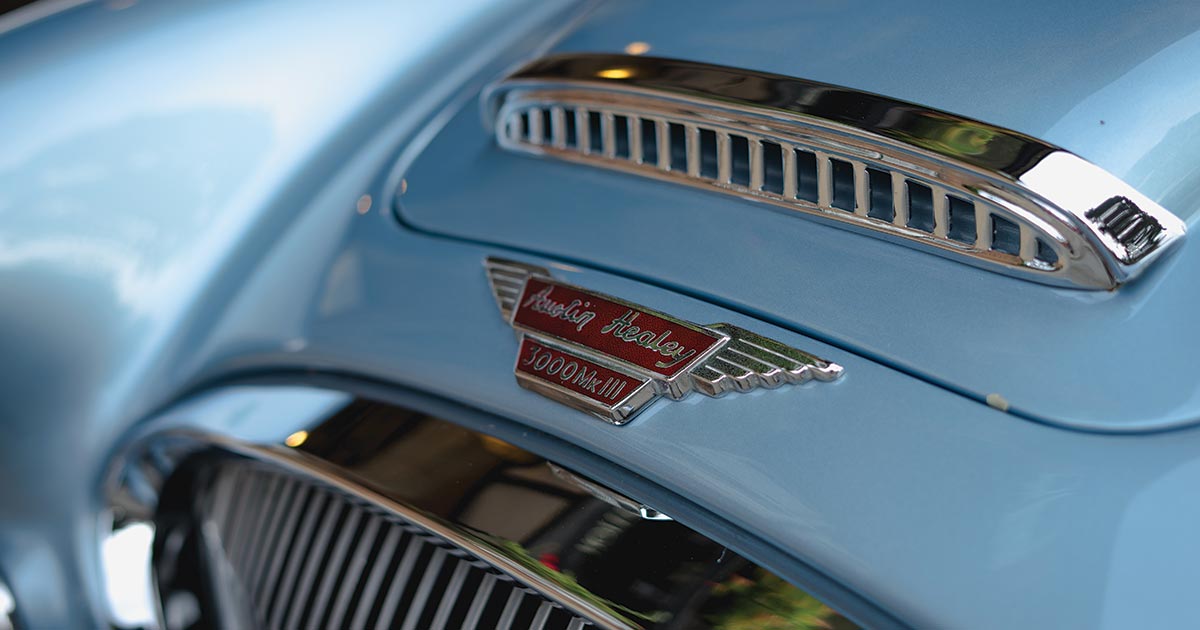 Time to take one for a spin we think…

Experience the epitome of motoring heritage with an unforgettable break at the Montagu Arms Hotel. Our NEW Luxury Car Break gives you the opportunity to take an 1967 Austin Healey 3000 MK 3 for a spin through the winding roads of the New Forest National Park, or the choice of 2 more classic cars to hire; 1966 Jaguar series 1 E-Type or the 1959 MGA Roadster.

This spectacular grown up getaway brings you to the classic car capital of the New Forest for an unforgettable break filled with luxury and adventure. To book this luxurious classic car break at The Montagu Arms Hotel please call 01590 624467.