Get the Look | The Royal Wedding

On a chilly winter’s morning Prince Harry and his beautiful American fiancé took to the glorious gardens of Kensington Palace to make their exciting announcement.

The once perceived bachelor of the Royal Family was to be no more for Henry of Wales had found his happy ending. The news was met with worldwide elation and soon the vortex of wedding predictions began with questions about ‘the dress’ to whether we’ll be graced with a bank holiday.

The speculations surrounding their impending nuptials on Saturday 19th May are being drip fed through the press and from what has been revealed to date we believe this will be a quintessentially English wedding where contemporary elegance and traditional splendour entwine.

From the revealed elements we can see much similarity to our country house hotel here in the quaint village of Beaulieu. We’ve put together a ‘Get the Look’ guide to help you achieve your regal theme at the Montagu Arms Hotel:

The invitation was produced by Barnard & Westwood and somewhat resembles the Duke and Duchess of Cambridge’s 2011 wedding invitation.  Featuring the three feathered badge of the Prince of Wales, the invitation oozes elegance with its whimsical calligraphy and bold gold edges, perhaps a preview of things to come. 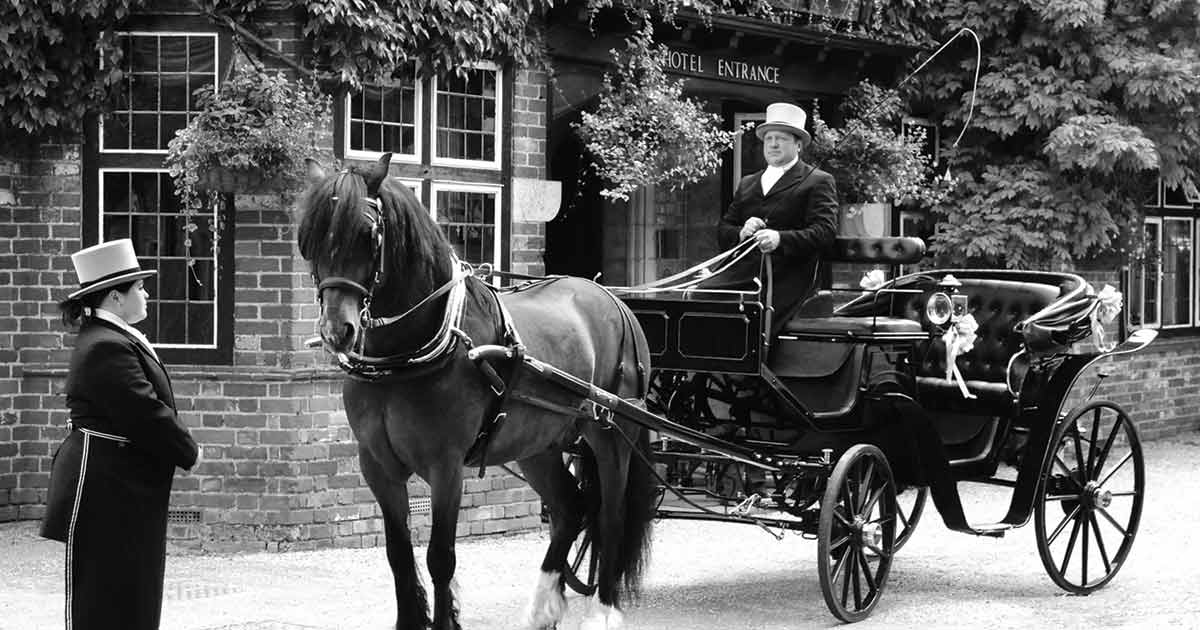 It is reported that the newlyweds will take a carriage ride through Windsor after the ceremony. What a fabulous idea! This traditional transport looks so regal and grand and is something we’ve seen at Montagu weddings in the past. 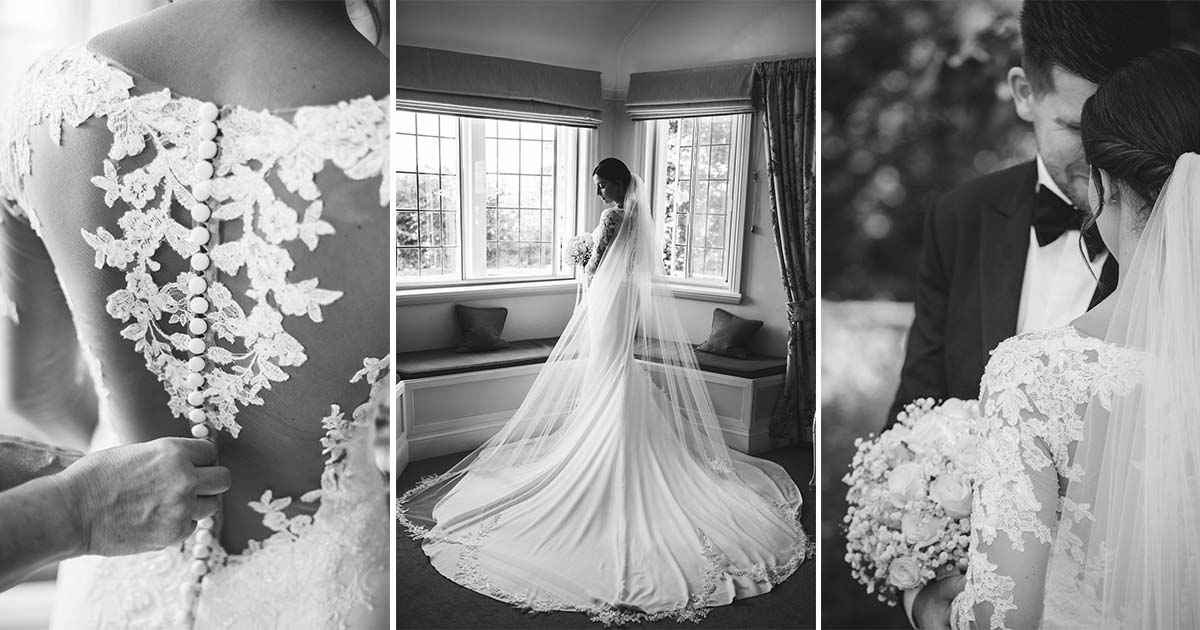 This is a piece of information that will certainly not be disclosed until moments before the ceremony. The media was sent into a frenzy back in 2011 when Sarah Burton turned up at the Goring with a McQueen design over her arms, so who will be the lucky designer this time around? Could it be another Alexander McQueen masterpiece? Suzanne Neville? Victoria Beckham, Erdem or Jenny Packham? We’ll have to wait until 19th May but we predict it's going to be something just as elegant as what our Montagu brides choose. 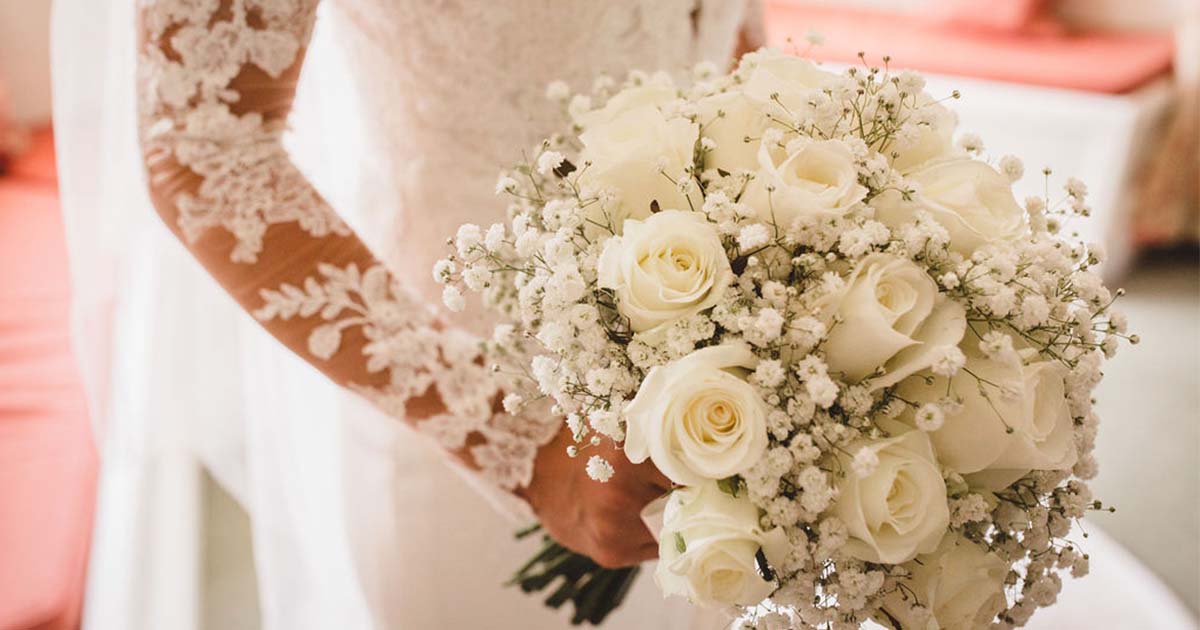 Following the royal tradition means the bouquet will certainly have myrtle within its intricate design. The inclusion of garden roses, peonies and foxgloves portray a very English country wedding theme and will look absolutely beautiful! These flowers have been included in many of our bride’s bouquets too!

It seems the couple are forgoing the traditional fruit cake for something a little lighter. It’s reported that Californian Pastry Chef Claire Ptak will be flavouring the couple's cake with zesty lemon and elderflower. Will they forgo traditional icing and opt for one of the gorgeous 'naked' cake or drip designs too?

Timeless and elegant sums up The Montagu Arms' very special appeal as a place to marry and with love very much in the air this year, it's time to plan a wedding worthy of the British monarchy, right here in Beaulieu. 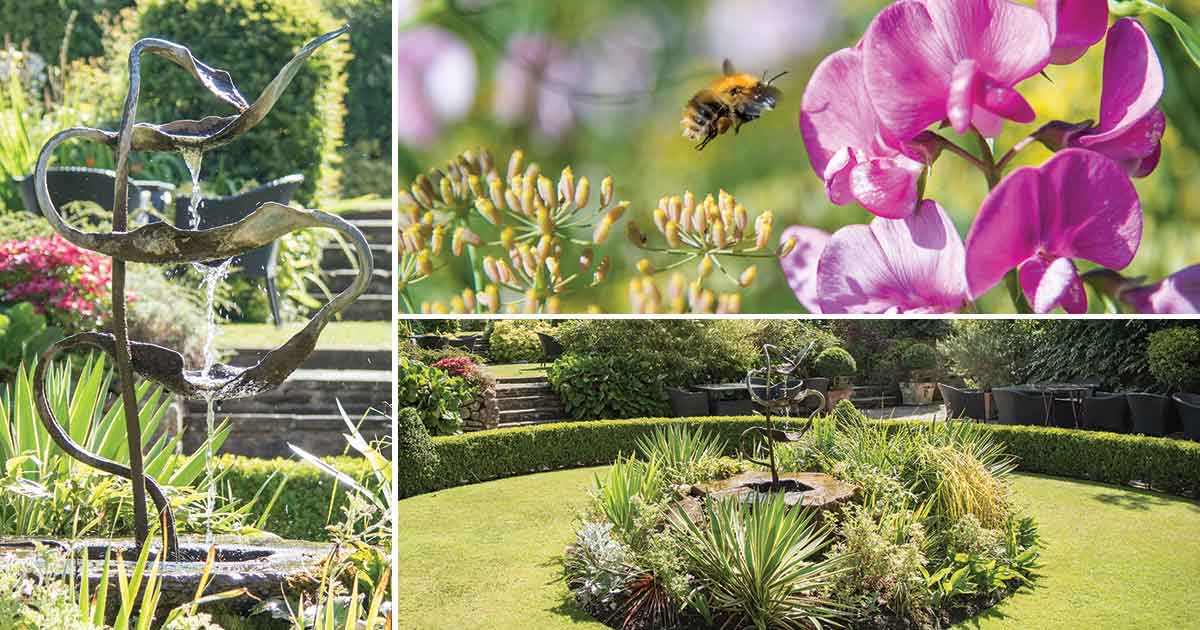 Filled with fragrant flora, historic trees and a pictureque lake, the enchanting landscape of Frogmore House will be the backdrop for the after party with a predicted 200 guests attending.

Much like the Queen, The Head Gardener at The Montagu Arms, Barry Daniel, is passionate about botany and has created a picturesque landscape for you to re-create your very own royal style wedding.

The Royal Family have always remained protective of their privacy where possible. The carriage procession after their ceremony will give the public an opportunity to see the new Duke and Duchess and wish them well. After this, we're unlikely to see anything of the rest of the day until official photos are released.

An intimate setting for your wedding day is so important. Much like Kensington Palace's official statement, the day is about fun and joy and an exclusive use wedding venue like The Montagu Arms provides complete privacy, leaving you to relax and enjoy an unforgettable day.

BOOK YOUR SHOW AROUND   VIEW PACKAGES