The Perfect Break for Motor Enthusiasts

Step back in time and discover the thrilling history of motorsport with the Beaulieu Motor Museum's latest spectacular exhibition, 'A Chequered History'.

This new event opened at the beginning of March by the legendary Sir Stirling Moss and Murray Walker and this exhibition will take you back in time through two exciting displays, 'Grand Prix Greats' and 'Road, Race and Rally'.
Celebrating it's exhilarating history, the Grand Prix Greats display explores the superb talents of motorsport heroes from the past and present. Featuring rolling film footage, a Grand Prix leader board for the start of the F1 season and unique memorabilia from the titans of the track. Among the iconic racing cars on display are the 1912 Sunbeam Coupe de L’Auto, the 1924 Bugatti Type 35, the 1950 BRM V16, the Lotus 49, famously driven by Graham Hill in the 1967 F1 season and the Lotus E20, driven during the 2012 season by Kimi Räikkönen.
Road, Race and Rally proudly displays the iconic cars of it's time. Visitors can see the 1981 Ford Escort rally car driven by Ari Vateanen and the 1983 Audi Quattro driven to victory by Stig Blomqvist in the 1984 Rally of Argentina. Also on display in Road, Race and Rally is the 1961 British Allard Chrysler alongside road-going sports cars as diverse as the tiny 1930 MC M Type Midget and 1974 Ferrari Dino.
And finally visitors can enjoy a brand new feature for 2015, the live start up area. Watch the museum's engineers work their magic on these historical vehicles, hear an engine roar as the team start up vehicles on a daily basis for your entertainment.

Incorporate this spectacular exhibition into your luxury New Forest break. The Montagu Arms Hotel is perfectly positioned in the heart of the village and just a short walk away from the museum. For more information on this exciting new display at the Beaulieu Motor Museum, click here.
Start planning your luxury break in the New Forest today and view our special offers and breaks and call 01590 624467 to book your stay or 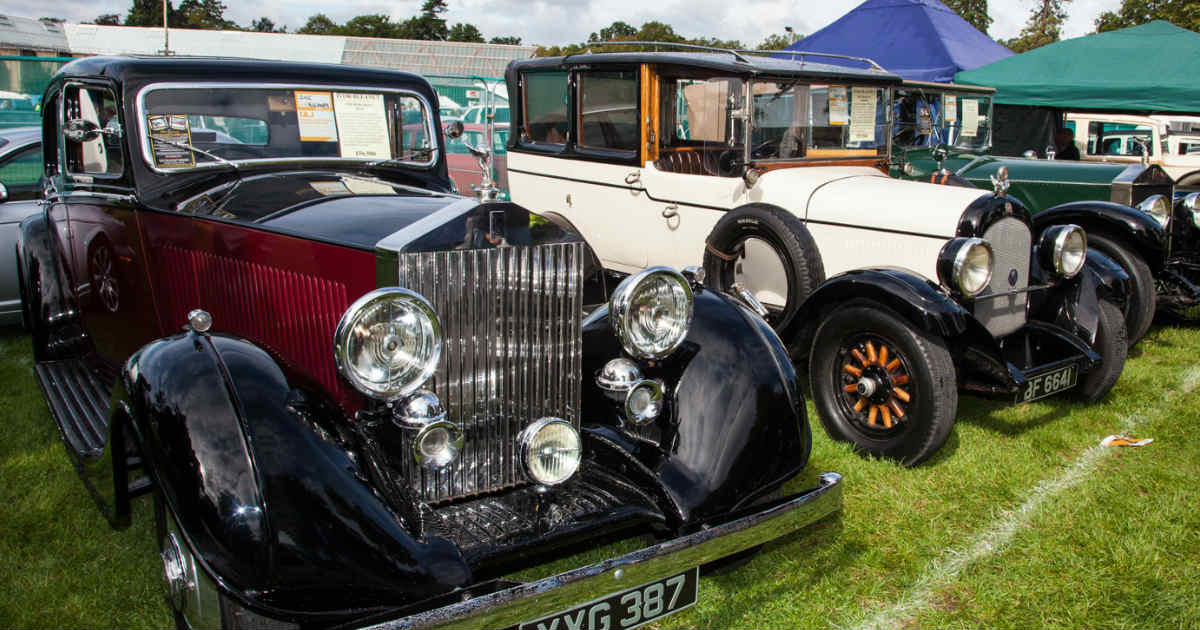